Petrofac is pleased to announce that it has received a Sharjah Top 10 business award for 2016.

Held under the patronage of His Highness Sheikh Sultan Bin Mohammed Bin Sultan Al Qasimi, Crown Prince and Deputy Ruler of Sharjah; Sharjah Chamber of Commerce and Industry and the Sharjah Economic Excellence Network (shjSEEN) announced the winners of the highly-coveted shjSEEN awards at a glittering ceremony held in Sharjah’s Expo Centre on Saturday.

The awards recognise winning organisations in the United Arab Emirates across a number of award categories, acknowledging their achievements and contribution to the UAE’s wider economy, and drawing on the excellence model of the European Foundation for Quality Management, against which applicants were assessed.

Delighted with the result, Marwan Chedid, Petrofac’s Group Chief Operating Officer said:  “A significant part of our heritage and journey is closely associated with Sharjah.  To be recognised as one of the top ten businesses in the Emirate is a tremendous accolade.  This is a proud moment for all of us.” 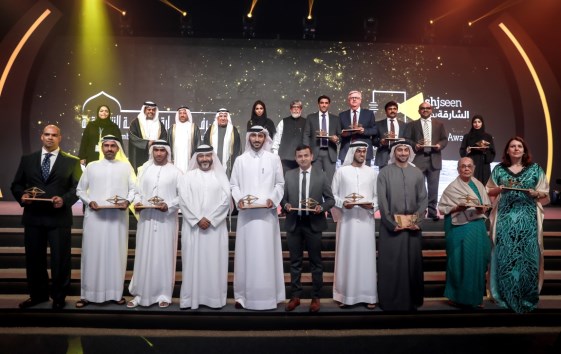