Petrofac teams in the UK and Malaysia have recently taken home two awards from the Institution of Chemical Engineers (IchemE).

Caltec, part of Petrofac Engineering & Production Services (West), was recognised as part of the IChemE’s ‘Team of the Year’ at its Global Awards ceremony in Manchester this month.

The winning collaboration, which comprised members from Centrica E&P, AMEC Foster Wheeler, Emerson, Seajack and Caltec, was nominated for its work to deliver a novel production boosting solution on Centrica’s Drilling and Production Platform Alpha in Morecambe Bay.

After carrying out an extensive concept identification and solution design consultation, Caltec deployed its proprietary Surface Jet Pump (SJP) technology to resolve a production issue caused by downstream processing back-pressure. The SJP – also known as an ejector or eductor – normalised the pressure, enabling Caltec to boost the flow by 125%. The SJP allowed ten low-pressure wells to keep flowing; increasing overall production and utilising otherwise wasted energy in an efficient manner.

Having previously worked successfully with AMEC Foster Wheeler on the delivery of two SJPs and silencers projects for the UKCS in 2014, the award reflects and builds on the close working relationship established by the teams.

Congratulations to everyone involved. 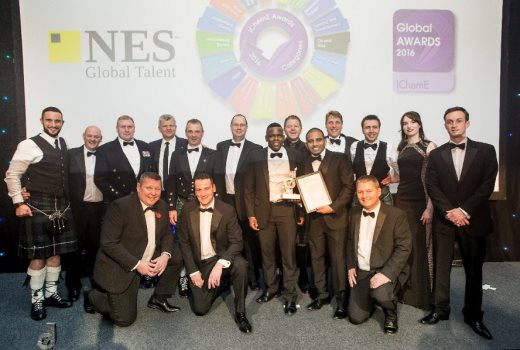 The award recognised the company’s work to address skills and knowledge gaps through the creation of its I3D Graduate Engineer Programme. The team, who had to demonstrate that they’d applied innovation in training, development and staff education, overcame competition from four other finalists to take the Award.

Congratulations to our Organisational Development and System Engineering teams. 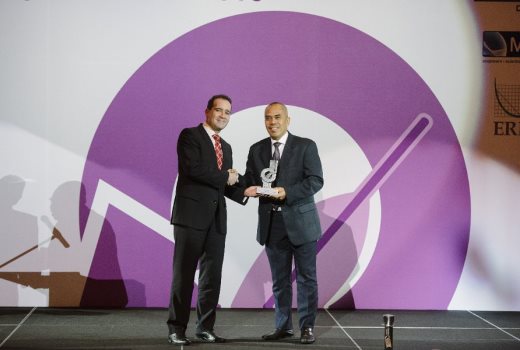