The BorWin gamma topside has been successfully installed on its jacket foundation in the German North Sea. The mammoth float-over installation procedure was safely completed yesterday afternoon.

Heavy lift vessel Xiang He Kou transported the 18,000 tonne platform topside to our installation site nearly 130 kilometres off the German coast from Dubai shipyard Drydocks World. The vessel completed its voyage arriving on site last weekend, having set off from the Middle East in early September.

Commenting on the completion of this major milestone, Roberto Cecchini, Project Director said: “I am delighted that the topside has been safely installed at its home in the North Sea. This is a major accomplishment and something that the various parties involved should be very proud of, specifically our client TenneT and consortium partner Siemens. The focus remains on safe and efficient delivery to complete the project in 2019.” 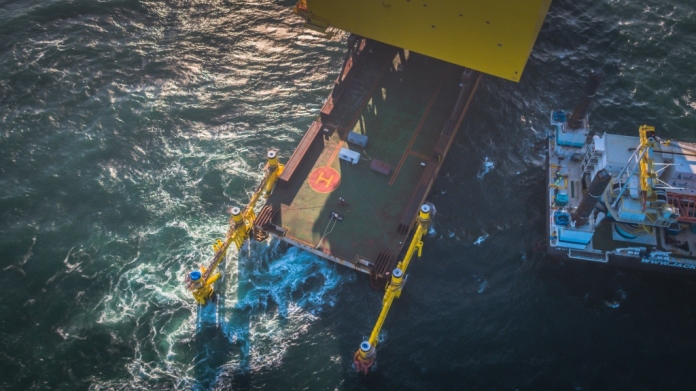 Petrofac, in consortium with Siemens, were awarded the BorWin3 offshore grid connection project contract in 2014 by TenneT. Scheduled to go online in 2019, the platform will house a HVDC converter station that will convert the alternating current produced by the wind turbines to direct current before transmitting it onshore to the German national grid, from where it will supply more than one million German households with clean electricity from wind power. 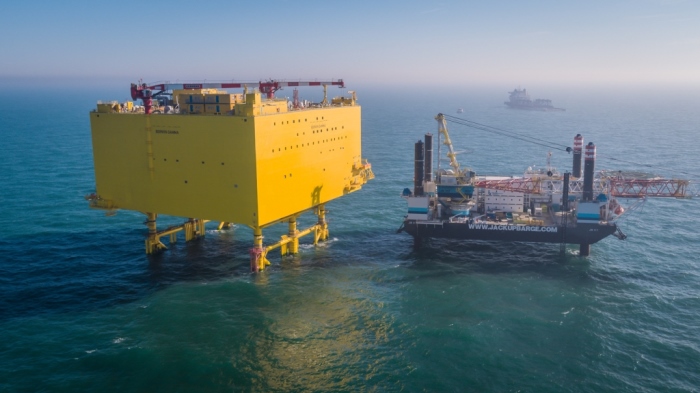 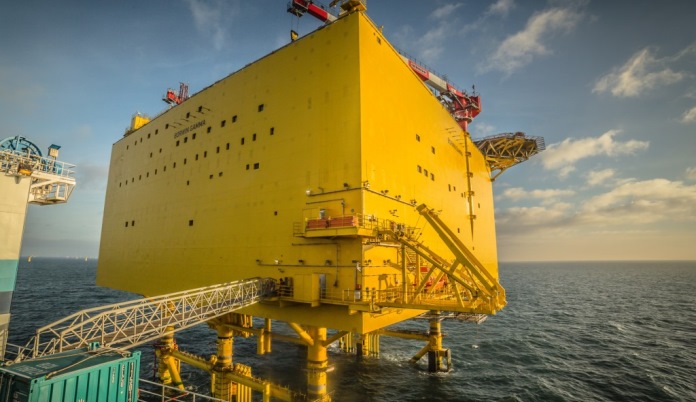 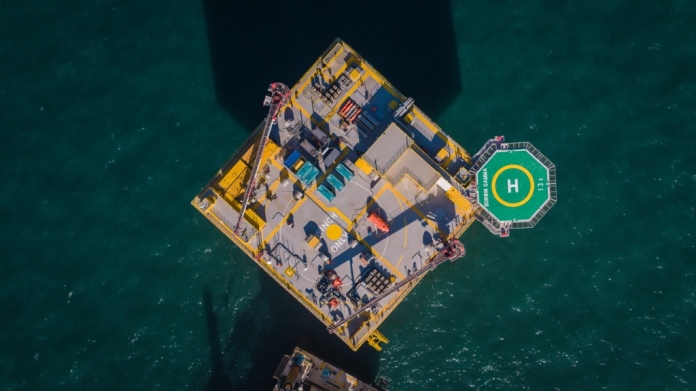