The offshore converter platform, BorWin gamma, has now safely set sail from Dubai and begun its journey to the North Sea. These impressive pictures capture this milestone and the scale of the project as it leaves the UAE on the heavy lift vessel which will carry out its sea voyage. 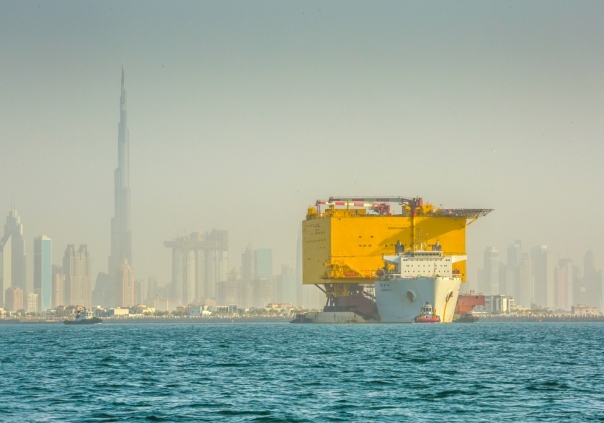 Through the Gulf of Oman, the 18,000 ton ‘topside’ will pass into the Red Sea before going through the Suez Canal onto the Mediterranean and past Gibraltar. The journey then moves through the Bay of Biscay, to the English Channel and into the North Sea where it will be integrated with the ‘jacket’ nearly 130 kilometres off the German coast.

Along with BorWin3, a 900-megawatt connection for two offshore wind farms will go into operation next year and be able to supply more than one million households. 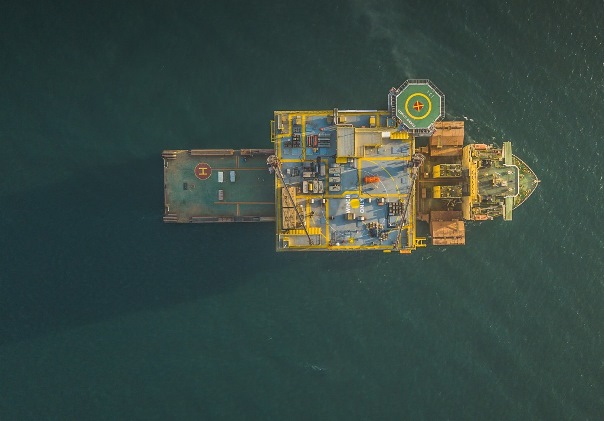